Why ReactJS has become popular among developers

Home » Blog » ReactJS » Why ReactJS has become popular among developers

Simple to read and easy to use

This characteristic remains a widespread denominator among the most widely used technologies.

One of ReactJS’ most remarkable characteristics is its clean abstraction.

It’s vital to remember that React JavaScript is a component-based framework from the standpoint of both developers and business owners.

New software packages and tools are released regularly, providing developers with diverse options. Libraries aren’t any different. When it comes to the best JavaScript libraries, ReactJS has been the talk of the town. To get the most out of emerging technology, companies are increasingly hiring ReactJS development companies or hiring ReactJS engineers.

Are you a startup founder seeking the best technology to get your Web application project off the ground? It’s now time to look into other fascinating technologies, such as React JavaScript. It is growing in popularity between many developers and businesses due to recent market trends. Node. Js development enables the creation of JavaScript on both the server and client sides and the transmission of data between them. There are the reasons why?

Simple to read and easy to use

This characteristic remains a widespread denominator among the most widely used technologies. Because React is simple to read and use, it is straightforward to learn and implement, allowing an organization to get up to speed quickly and construct what they need.
React’s ease of use has aided many developers in adopting the technology and incorporating it into their toolset. As a result, the skill pool of React developers is now greater than ever, and any organization, notably via customized solutions like Continuous Integration, has the possibility of employing top software developers.

One of ReactJS’ most remarkable characteristics is its clean abstraction. It does not necessitate an in-depth understanding of engineering structures such as MVC, MVVM, or MVP. You can use this platform to create a new app by knowing precisely the elements’ life cycles, props, and states. Indeed, anyone can understand the ReactJS framework and complete a Web application based on their needs and desired app design.

It’s vital to remember that React JavaScript is a component-based framework from the standpoint of both developers and business owners. Each component portion functions according to its internal logic. In other words, these components can be reused by developers. As a result, they will be able to lower the codes. This is advantageous for developers to reuse their codebase. At the same time, scaling a business’s application is incredibly useful.

When developing an app with many user interactions and data changes, it’s essential to think about how the app’s structure affects its overall speed. Substantial DOM modification can be a single point, even if your app is built on fast client platforms and JavaScript engines. This could lead to a frustrating user experience. In the worst-case scenario, simple modifications at the top level can cause the user interface to tremble due to the DOM’s tree structure.
ReactJS solves the problem by using a virtual DOM. Changes are reflected first on the virtual DOM, stored in memory rather than on your screen. A clever algorithm examines the modifications made to the virtual DOM to determine which ones need to be replicated on the original DOM. It evaluates the most efficient method for making these changes and applies them to the underlying DOM. The amount of time for update is minor, you can rest confident that the app’s overall performance is at its peak. Enterprise app development aids in the development of applications for significant corporations that are suited to their specific requirements. These programs can be run on many cloud-based platforms and networks.

The ease with which React-based apps can be tested is one of the aspects that has made ReactJS so popular. React-based apps’ views may be considered as functionalities of a given state, which makes testing them simple. As a result, you can manipulate any state you transfer across React View.
The output and all the functions, actions, and events may then be viewed to see whether the app is functioning correctly. ReactJS also includes a set of test facilities to aid in testing its components.

Search engine optimization is important while increasing traffic to your website or portal. You may take advantage of SEO benefits with ReactJS because it helps reduce page load time thanks to its faster rendering performance.
ReactJS allows you to utilize the same code for both the client and server-side components of an application, which means a website that uses it may contend for organic traffic. Most other libraries and frameworks do not operate in this way.

The entire ReactJS team are constantly working to improve the efficiency of ReactJS. This is critical to keep up with the rapidly growing competitiveness of other Web frameworks.
The ReactJS community, on the other hand, is continually on the search for new and exciting features. Furthermore, these fans anticipate several enhancements for concerns such as:
· New render types should be implemented, like adding a novel chunk syntax to JSX that does not require keys. Enterprise solutions are created to connect many aspects of a company’s operations by exchanging information from numerous corporate key processes and linked databases.
· Error handling has improved. It’s beneficial when runtime issues while rendering because it requires frequent page refreshes.
· Enhancing server-side rendering. It has a fast streaming feature and has an avenue for pitch improvements, as the demand for the streaming market is continuously increasing.

Why reactJS is good for business

· ReactJS enables businesses to create apps with improved user interfaces to improve user experiences. They’ll need this technology to enhance user engagement, click-through rates, and conversions.
· Businesses that employ ReactJS should expect greater results than those using other frameworks. Because ReactJS helps prevent DOM updates, apps will run faster and provide a better user experience.
· ReactJS was created to improve the total number of pages rendered by the website server. Furthermore, it renders on the client-side using nodes. ReactJS is highly efficient due to its capacity to adapt developed tooling and even reduce maintenance expenses.

Conclusion
To ensure that your business apps meet the expected company goals, ensure they are properly designed and follow best practices. To hire a ReactJS development company with several years of professional experience in the same technology application is a good idea. You might also employ a ReactJS developer to assist you in better understanding the technology and to achieve a competitive advantage in your business. A ReactJS developer will assist you in setting realistic goals and demonstrating how the technology can help your company expand faster by increasing conversions, lowering costs, and increasing conversion rates. 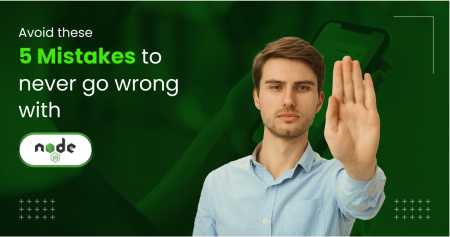 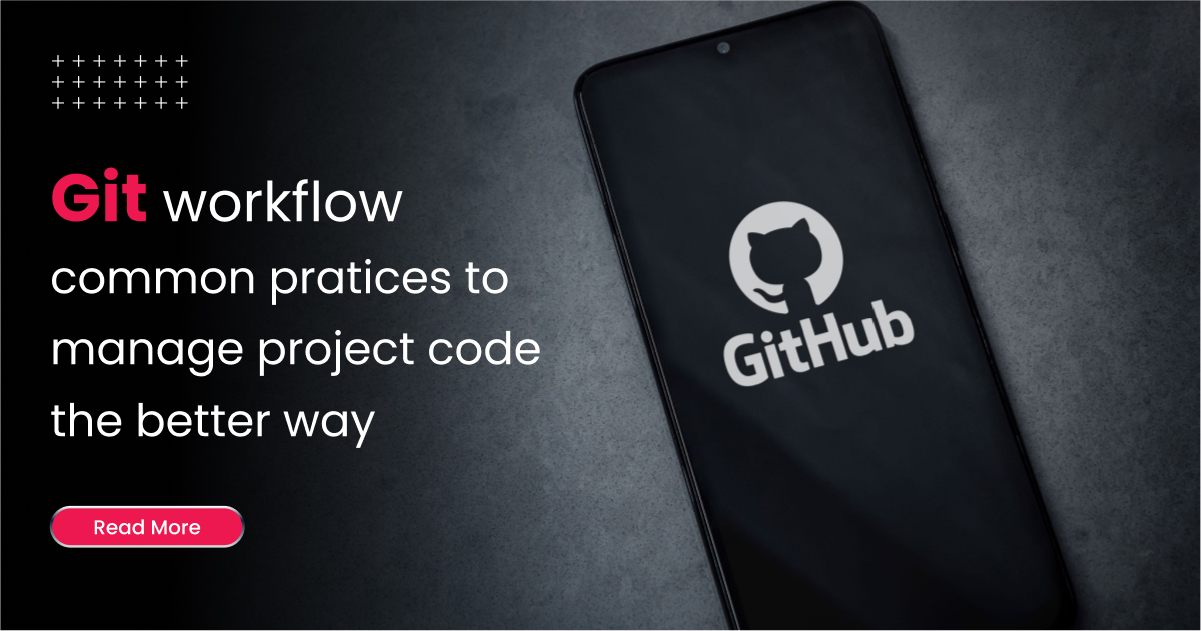 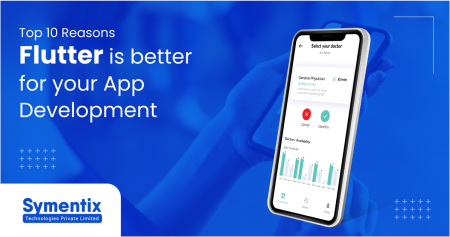