React JS is a well-known JavaScript toolkit used in front-end web development to generate interactive elements on websites, with over five million downloads each week and a high number of active open source developers.
Small, medium and large companies can benefit from Symentix’s React JS development services. Our top-tier React JS developers and consultants have a wealth of experience building high-end web, Android, and iOS apps.
Dedicated React js developers are available for all of your project requirements. We provide a wide range of hiring alternatives, giving you the freedom to hire developers or a team, based on your specific needs.

Why should you hire our React JS developers ?

If you’re intending to create an app and want to make it appear nice and bug-free to attract more users, this is the place to be. Then React a popular application development framework, is the best option.

Developing an app for this platform is not a simple undertaking, as it necessitates a thorough mastery of JavaScript. This is why you should engage a group of qualified & experienced React js development company like Symentix.

Extensions for Teams
React JS developers are available to hire as a service. Add the extra hands-on-deck, React JS knowledge and experience you need whenever you need it to your in-house team. There will be no more costly delays in mission-critical initiatives.

Dedicated Groups
For end-to-end delivery of your next app, hand-pick and hire a dedicated team of React JS developers. When you need a qualified, experienced tech resource, you can get it without the overhead.

Models that are adaptable
Fixed pricing, agile, managed agile. If and when needed, our nearshored React developers can be on-site. Flexible collaboration methods to meet the needs and goals of your organization and projects.

Companies are frequently puzzled by the existence of two technologies with identical names, React.js and React Native.

Reactjs is a JavaScript library that works on both the front-end and the back-end. It’s used to create the user interfaces (UI) for mobile and web applications. Your developers may create complex UIs using Reactjs components, which are small, separated pieces of code.

React Native is a cross-platform mobile framework that builds stunning apps with Reactjs. It aids your developers in the creation of mobile apps by creating native app components in JavaScript that can operate on a variety of platforms like Android, Windows, and iOS.

The most interesting element is that React Native is a part of Reactjs framework, and Reactjs aids in the development of React Native components.

React is a JavaScript library that may assist your developers in creating a highly responsive UI layer, whereas React Native is a complete framework for developing cross-platform apps.

The UI in React Native is rendered using JSX, however, the UI in Reactjs applications is extracted using HTML.

When you use React JS, it uses something called virtual DOM, which speeds up rendering without disrupting other elements of the interface and heavy lifting that is needed to modify actual DOM.

React JS ensures that web apps produced with the library are SEO-friendly. The framework gives users complete control over which patterns and templates to use to comply with SEO rules.

The open-source library has the advantage of optimizing functions and displaying only relevant data, resulting in a faster page load time.

React has grown in popularity as a JavaScript library and developer ecosystem, and it now has the most resources of any open source project.

The vast availability of components

You can use the same code across web, iOS, and Android platforms with React platform app development.

Using React will result in a faster user interface as well as a significant reduction in the time to re-render the components.

Ask Us Questions About React Js Hiring Here
We're Trusted by Thousands of Businesses Like... 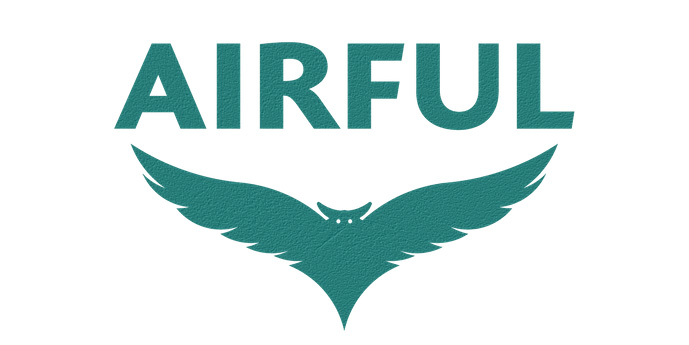 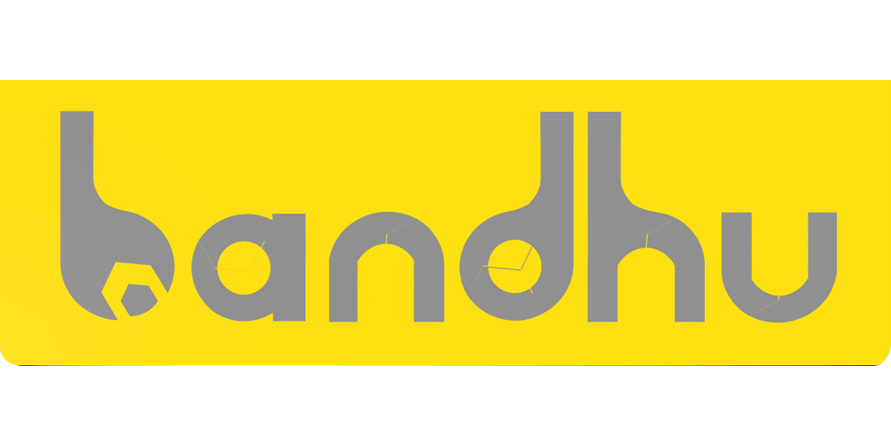 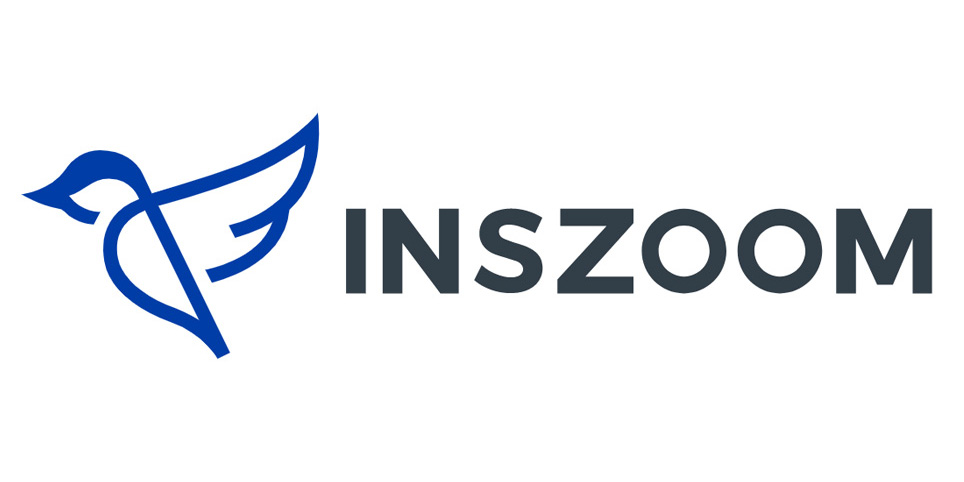 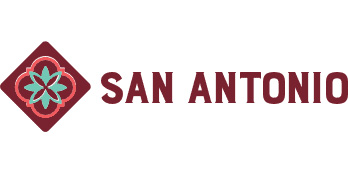 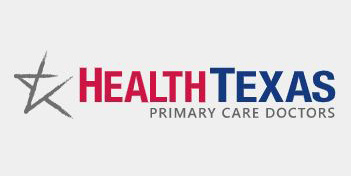 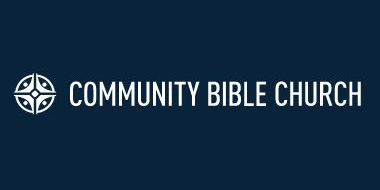 This is to acknowledge the commendable work done by Symentix Technologies Private Limited, in delivering the Airful Dashboard app, within a short span of time and being super productive on the Engineering front, while writing pretty good code.

This is to acknowledge the excellent work done by Symentix Technologies in delivering various modules and features for our mobile app, within a short period of time, with desired quality. 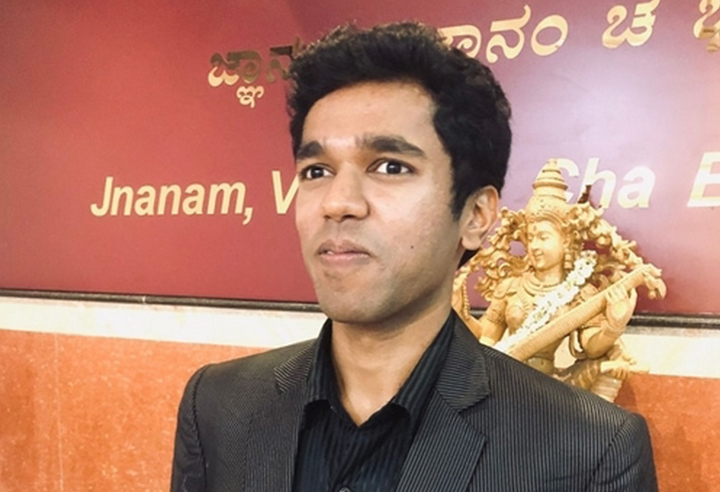 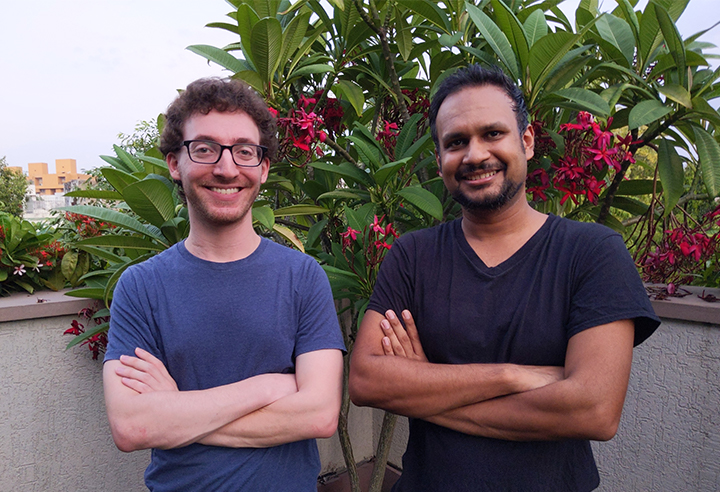