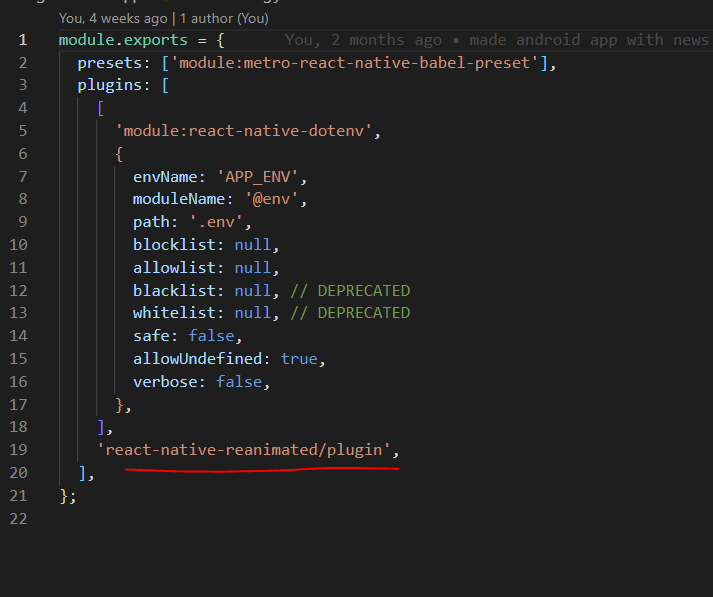 For copying the code refer to https://docs.swmansion.com/react-native-reanimated/docs/fundamentals/installation

After installing react native reanimated 2, the Chrome debugger will now no longer work. Because of enabling hermes.

you need to use Facebook flipper to debug the app and review the console. 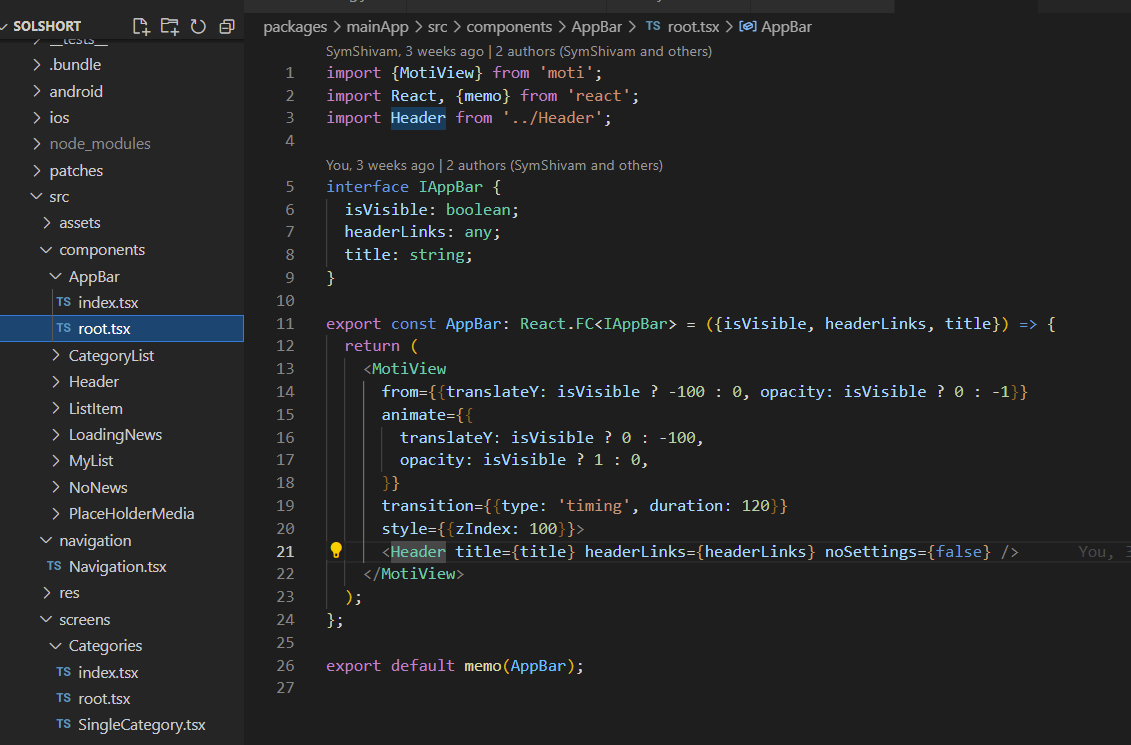